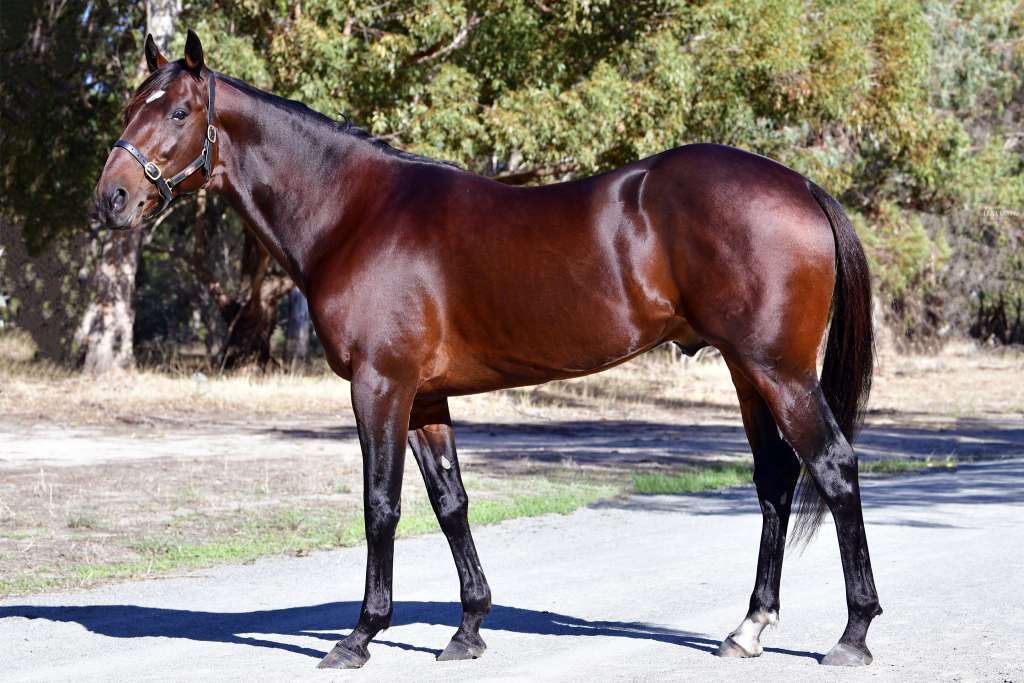 Soho Tribeca 3, 1:53.8 ($1,103,854), one of the most impeccably bred and best performed stallions to become available to breeders, is to stand his first season at the first class stud, Northern Rivers Equine, Kyabram in the heart of Victoria’s Goulburn Valley.

His service fee is $3,000 including GST payable on positive test.

Soho Tribeca, a courageous pacer with a lion-sized heart, met and defeated the best pacers in commission including Lazarus, Chicago Bull, Tiger Tara and Lennytheshark before being struck down by injury when at the height of his career. […]