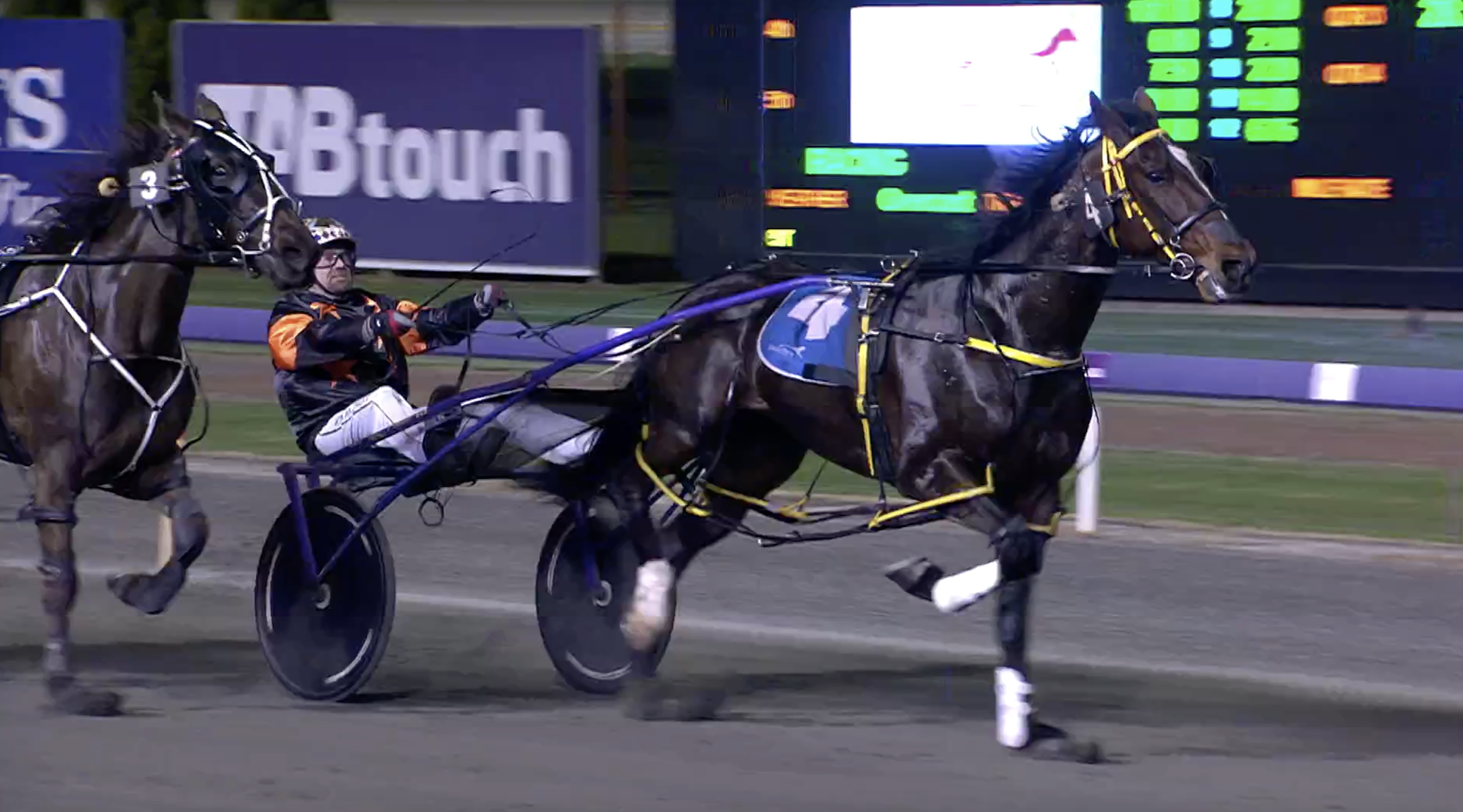 Pixel Perfect, the prolific producer of Soho Tribeca, has recently welcomed another one of its offspring into the $100,000+ earnings club. Soho Hamilton (Pixel Perfect – American Ideal – 1:54.6 MS) has recently won The Warwick (G3) and a 3 Y/O Open Race at Gloucester Park in September to take his earnings up to $100,274.

View the dominant performance below:

Want to join into one of the most prolific breeding families in Australian Harness racing? Soho Tribeca has recently passed the 100+ Mares served. Limited spots remain so enquire now to reserve your spot in racing history by being part of Soho Tribeca’s first season at stud.